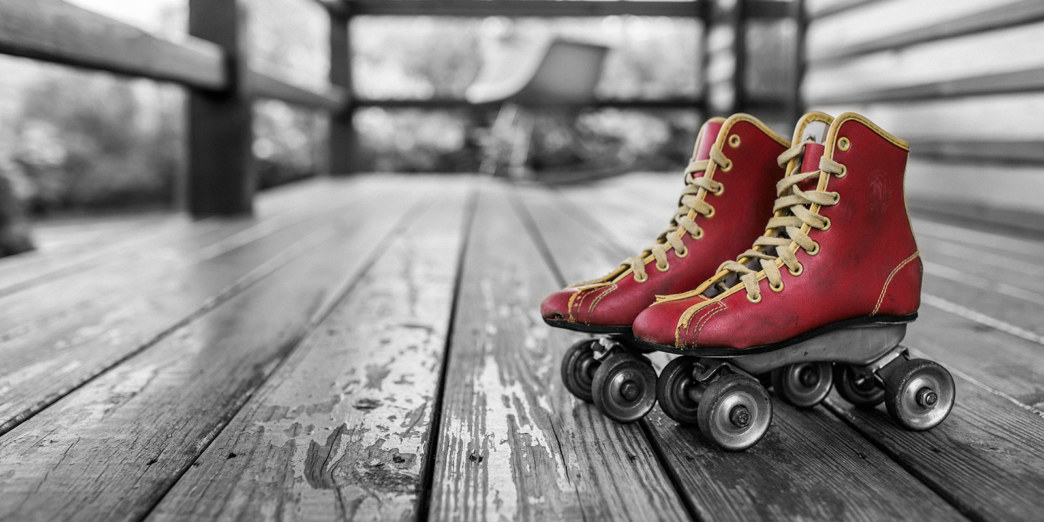 I have no idea, of course, how long it took me to reach the limit of the plain, but at last I entered the foothills, following a pretty little canyon upward toward the mountains. Beside me frolicked a laughing brooklet, hurrying upon its noisy way down to the silent sea. In its quieter pools I discovered many small fish, of four-or five-pound weight I should imagine. In appearance, except as to size and color, they were not unlike the whale of our own seas. As I watched them playing about I discovered, not only that they suckled their young, but that at intervals they rose to the surface to breathe as well as to feed upon certain grasses and a strange, scarlet lichen which grew upon the rocks just above the water line.
It was this last habit that gave me the opportunity I craved to capture one of these herbivorous cetaceans—that is what Perry calls them—and make as good a meal as one can on raw, warm-blooded fish; but I had become rather used, by this time, to the eating of food in its natural state, though I still balked on the eyes and entrails, much to the amusement of Ghak, to whom I always passed these delicacies. 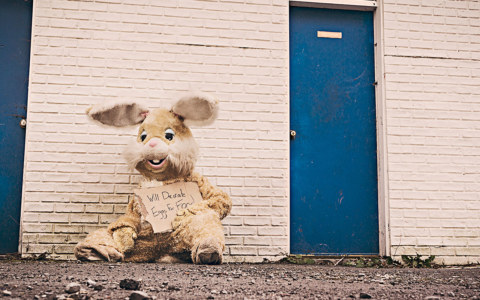 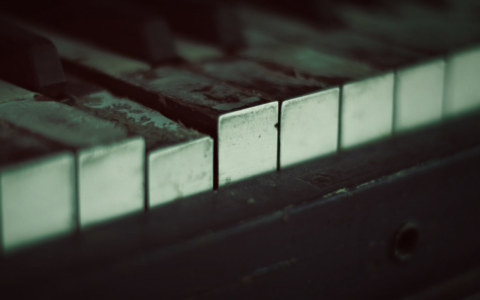 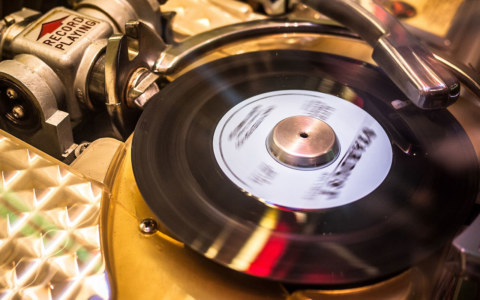 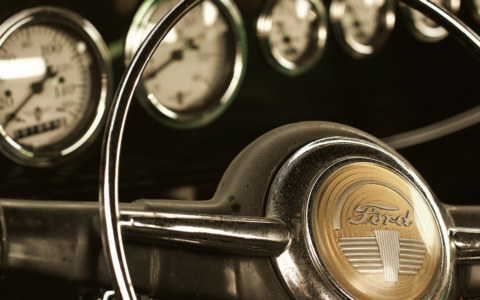